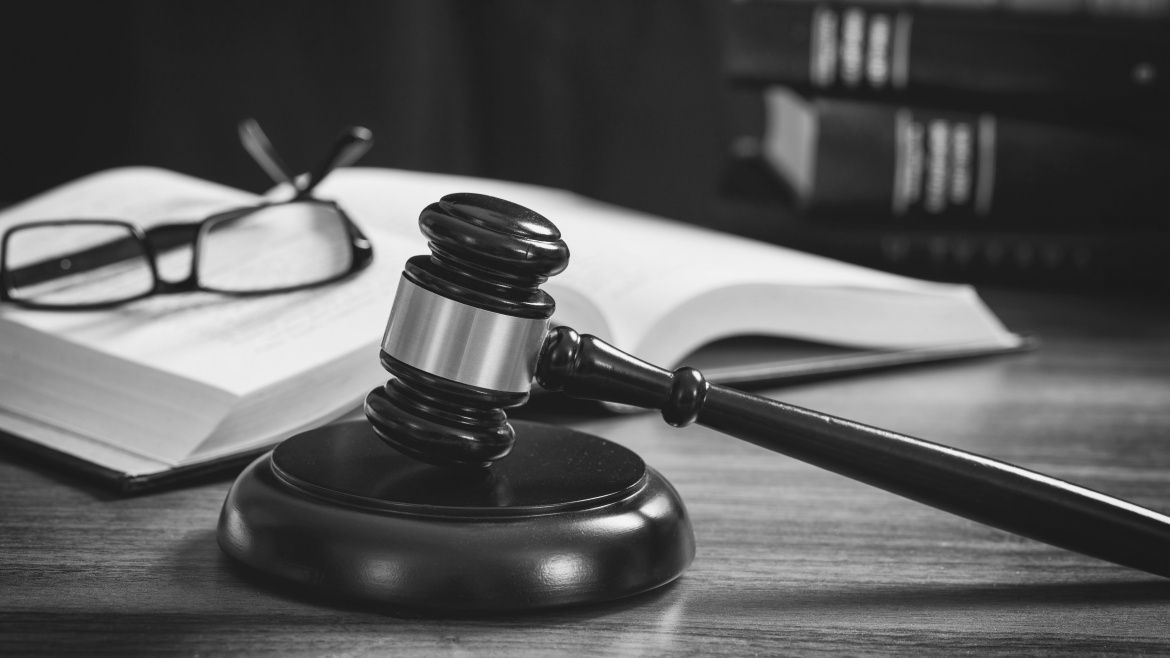 The IR Act creates several IROs. An IRO is committed where:

The party applying to the Industrial Court for an order against any person in relation to an IRO bears the burden of proving all of the required ingredients of that IRO (see para. 33(i) of the decision in NP v. OWTU). In Caribbean Tyre Company Ltd. v. Oilfield Workers Trade Union Civ. App. No. 106 of 1986, the Hon. Justice of Appeal Warner considered that, notwithstanding the criminal nature of an IRO, the standard of proof in such an application is nevertheless the civil standard, that is, on a balance of probabilities.

Where a party is desirous of instituting proceedings in relation to an IRO, it ought to carefully consider whether it is prepared to discharge burden of proof which rests upon it, and the manner in which it proposes to do so. Careful attention must be paid to the preparation of the application as its very nature requires that the alleged offender must be provided with sufficient particulars in support of the allegation against him. An application drafted with insufficient care may be faced with preliminary objections which render it liable to summary dismissal or striking out.

This article is provided for information purposes only and does not constitute, nor is it intended to constitute, legal advice. 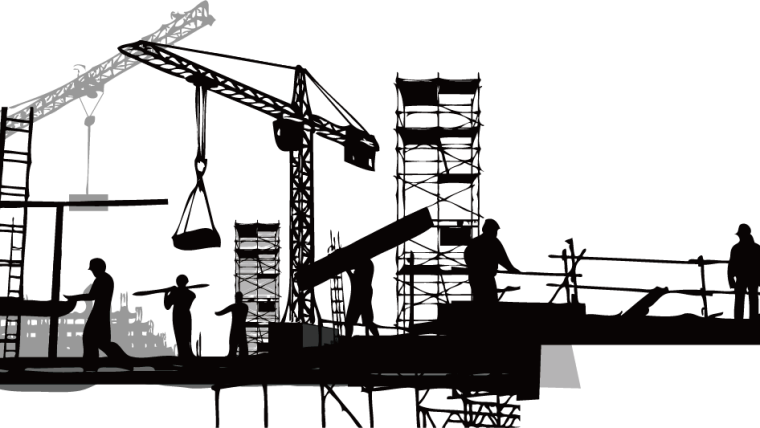